Celebrations, including a time capsule burial, have taken place at Lakes College as the Lillyhall campus turns 20.

Since opening its doors to students back in 2001, Lakes College has done nothing but expand over the last 20 years, with its success being celebrated by both staff and students on Friday (September 24).

A time capsule was buried on the site to commemorate the anniversary with items inside comprising of; a letter from the Principal and a timeline of FE Education in West Cumbria going back 100 years, including when the original West Cumbria College was spread across the three sites at Park Lane in Workington, Flatt Walks in Whitehaven, and the old Lillyhall School.

Other items included, a video of staff who have been at the college for over 20 years sharing memories of their time at the institution so far, an unused Coivd-19 test, face mask, and facts from 2021.

Chris Nattress, Lakes College Principal said: “I have been with the college for 12 of the last 20 years and knew from the moment I arrived I was in absolutely the right place.

“We have a fabulous facility, and community, here at Lillyhall and the people who were involved in moving the college up here 20 years ago did a fantastic job in developing a college fit for the future.

“Thousands of learners have benefitted from what we do here over the last 20 years and have gone onto achieve really great things, here’s to another successful 20 years serving our West Cumbrian communities.”

Displays of old photos have been put together in the college to show staff and students just how far Lakes College has come since September 2001. Some of these achievements including; the opening of the National College for Nuclear in 2018, allowing Cumbrian’s to study nuclear and civil engineering degrees right on their door steps, opening of the Construction Skills Training Centre in 2013, the soon to be open Civil Engineering Training Centre in October 2021, and not forgetting achieving a ‘Good’ result from Ofsted in 2017.

Irene Farragher, Learner Support Manager, has been at the college for 25 years and says:

“Over the last 20 years at Lillyhall, I have seen many highs and lows but overall, seeing how learners have progressed and achieved and how the college has evolved has been the most exciting part of a journey that I have enjoyed being a part of, and hope to be a part of for many more years.” 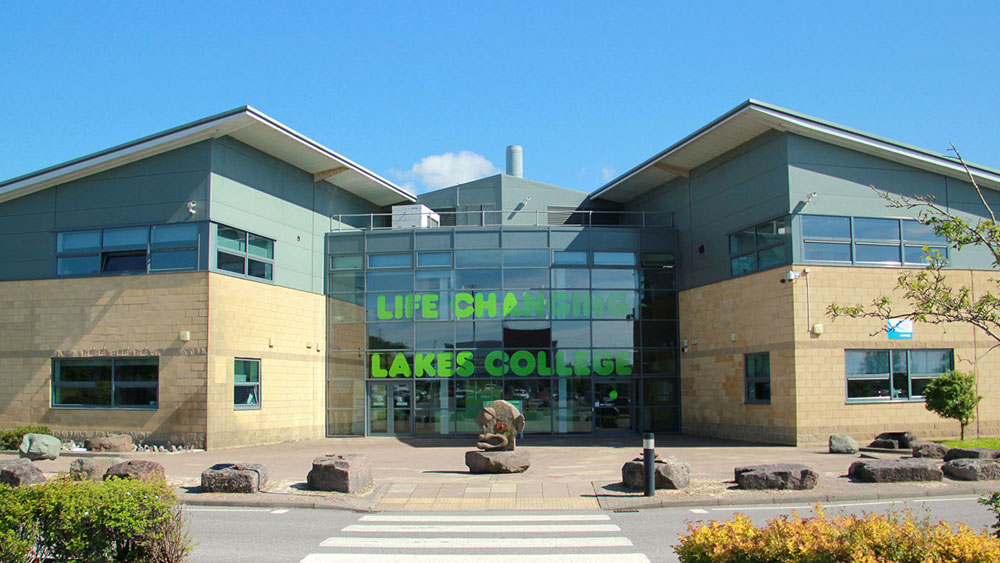 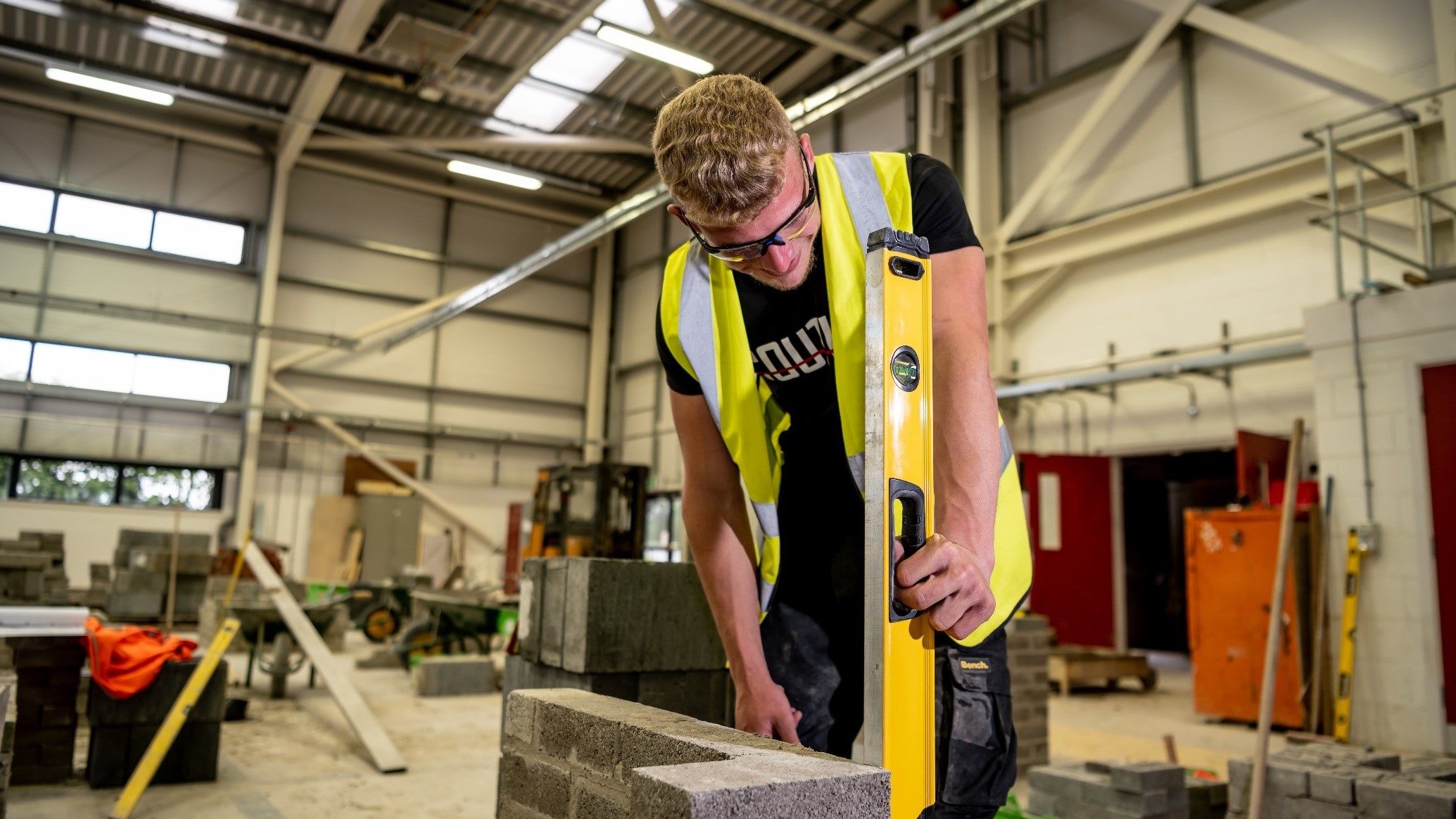 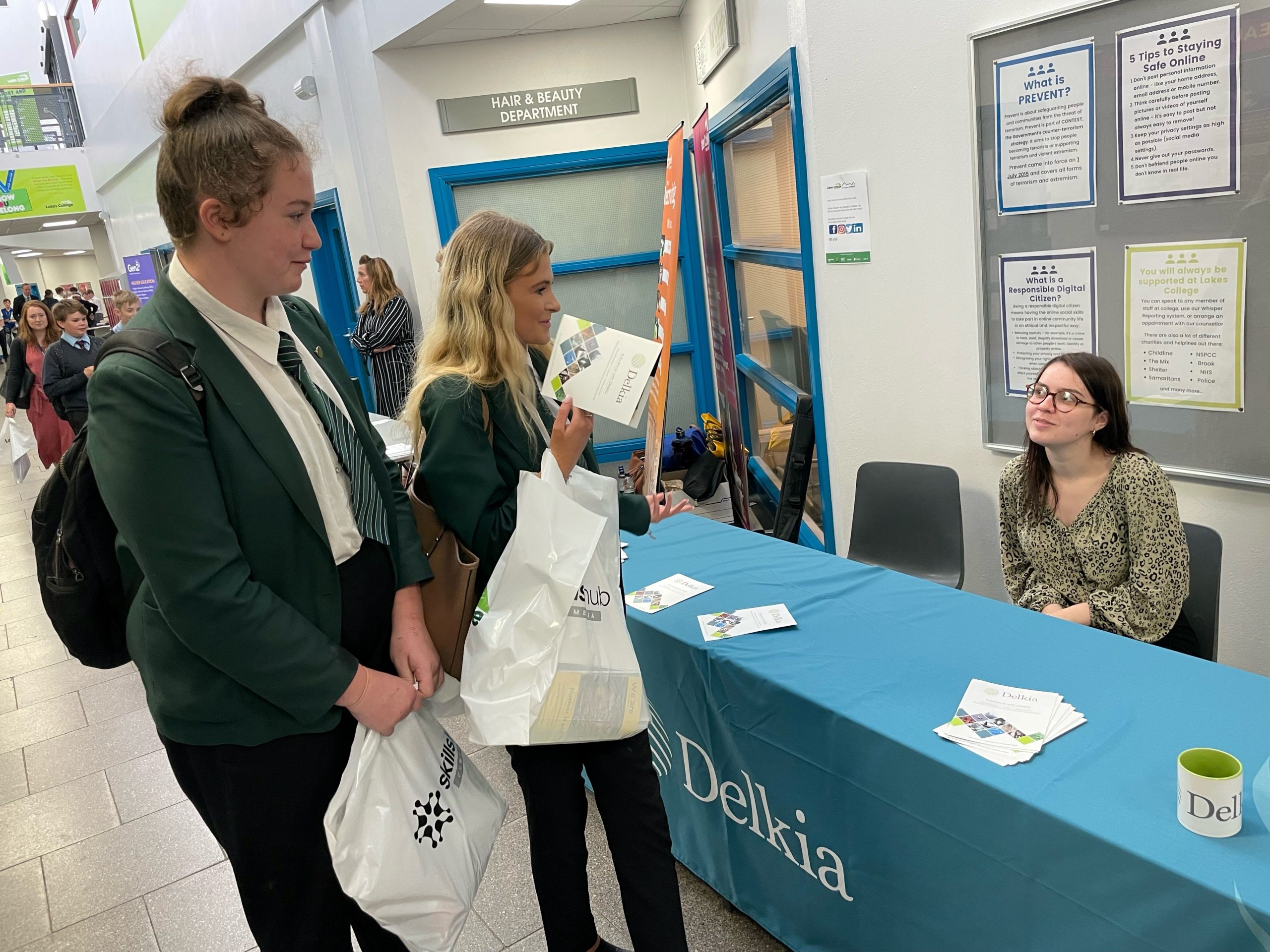 Hundreds of visitors flock to campus for Festival of Work

An all-day festival aimed at inspiring people to choose a career in construction, engineering and nuclear in Cumbria attracted hundreds of visitors.