David Scott will retire on Friday (23rd July) after being part of the facilities team since he was 21 years old in July 1981.

Being at the college for almost 41 years, and starting in a temporary six-month position, David has seen a lot of changes in that time. Starting his employment at Workington Grammar School, he then moved on to being head caretaker at Lillyhall School, while living in the bungalow that was on site – now Poppies Child Care, for 15 years.

He said: “I quite liked living in the bungalow, I had a big field to walk my dog on, before this site was built.”

Moving between the three college buildings before moving into the now well-known Lillyhall campus in 2001, David saw the original Workington Grammar School get knocked down, as well as the Whitehaven campus be demolished to make way for McDonalds.

David said: “Lillyhall School got knocked down as well and we built the new site on it. I’ve seen a lot of buildings getting knocked down and changed about from site to site.”

It is not only buildings that David has seen change, with 10 principals in 40 years between the old West Cumbria College and Lakes College.

Current Principal, Chris Nattress said: “After almost 41 years at Lakes College, David will be a huge miss to both staff and students.

“Everyone here at college would like to thank him for such a long period of service and all he has done to help and support us.

“We all wish David the very best for the future and hope he has a relaxing and enjoyable retirement.”

It’s no surprise that technology has also come a long way since 1981 with David saying that is the biggest change he has seen in 40 years: “We didn’t have computers and iPhones in them days, it used to just be opening and doing handyman stuff, but now you have to do all the computer work too.

“I think it did get more challenging, because I wasn’t used to doing all the IT stuff, I liked it better when all that wasn’t involved, but that’s gone!”

Andrew Sisson, Estates Supervisor said: “After 40 years’ service David has decided to take early retirement, David will be a big miss to the team and around the college, I’ve worked with him for 27 years.

“We all wish him well for the future.”

Mel Musgrave, David’s colleague who is also retiring after 10 years, said: “We’re a close team, it’s going to be strange, it’s going to be a big change – there’s 50 years between us and everyone’s used to seeing us around.”

David says he will miss his colleagues the most, but after 40 years in the same job David thinks this is the right time to go – after all, it was only a temporary six-month position back in 1981. 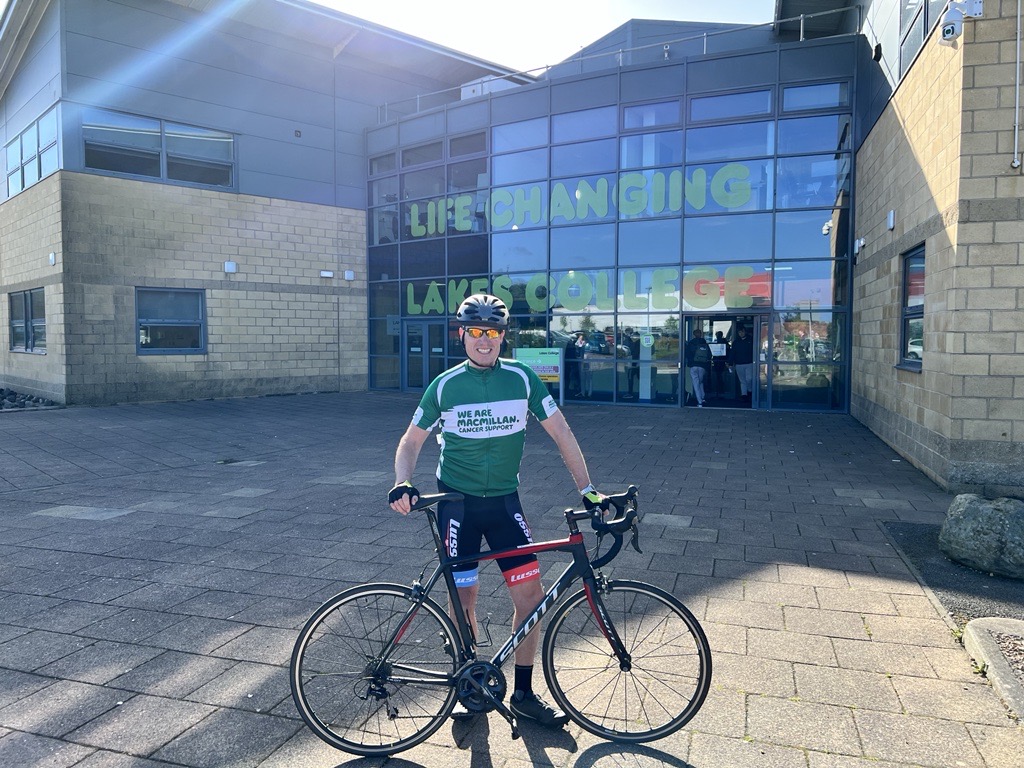 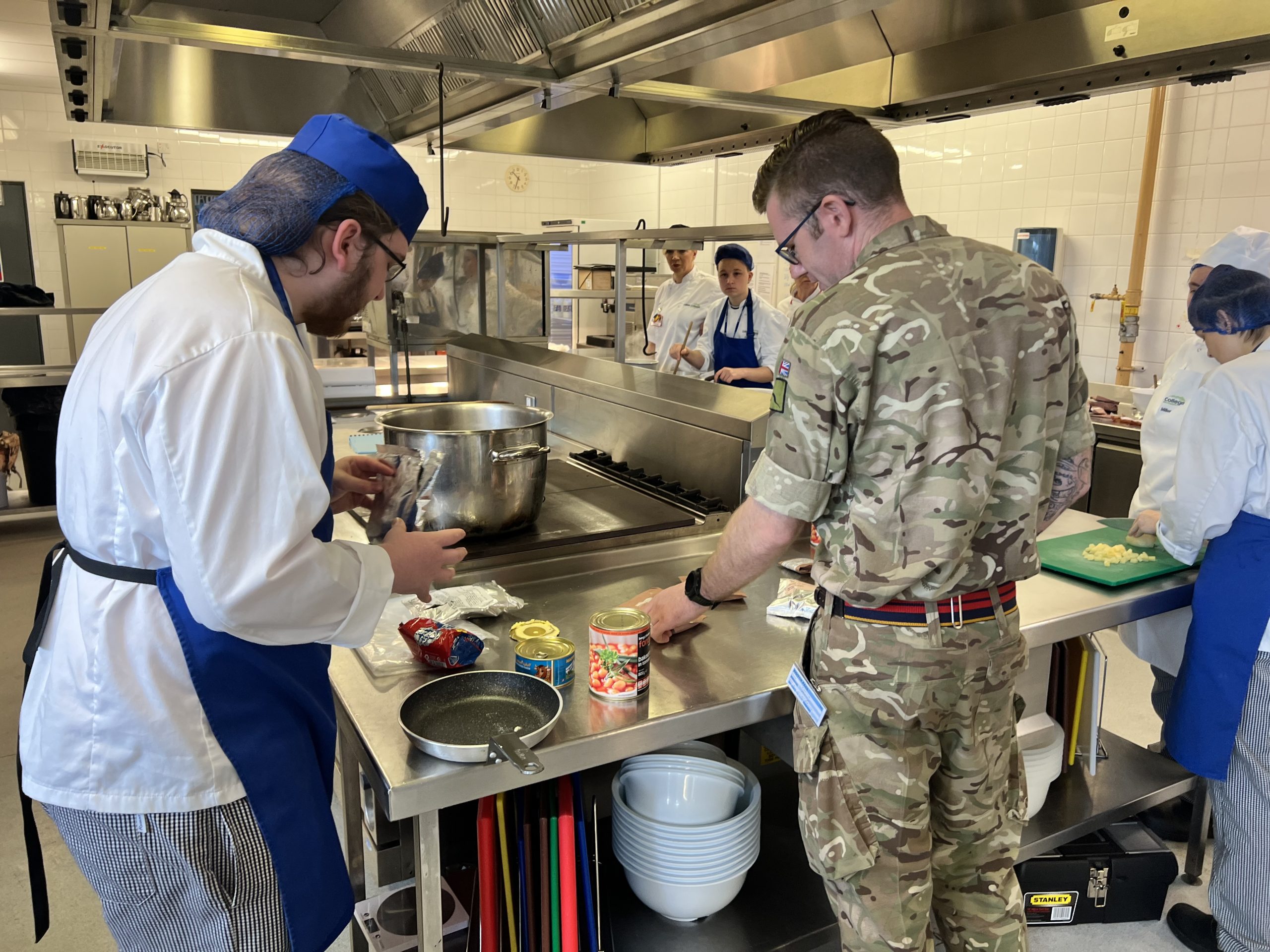 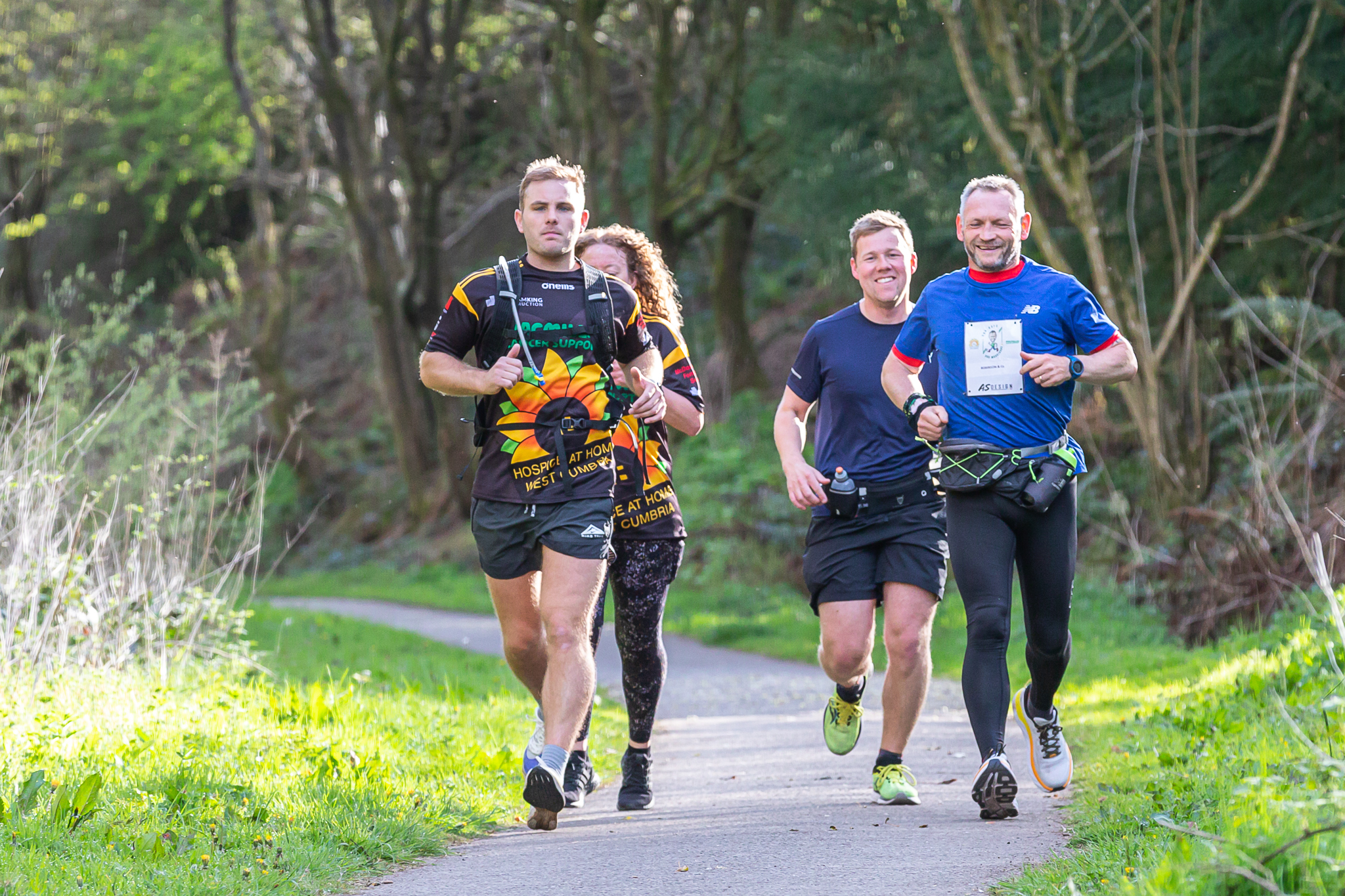