Roadworks are set to be carried out at Harrington which will affect traffic to Lakes College starting from Monday, January 30th.

The roadworks will last up to six weeks and students are advised to allow plenty of time to travel to college, especially on GCSE mock exam dates – Tuesday, January 31st and Thursday, February 2nd.

Stagecoach has recommended people catching a bus into college should get on an earlier bus, particularly at the start of the first week as disruptions are at their highest during the beginning of roadworks.

All bus passes including those issued by Cumbria County Council will be accepted if different routes need to be used.

Apprentices hope to be named best in North West in competitions

A PAIR of Lakes College apprentices are hoping to be named the best in the North West in their industries.

Wigan & Leigh College will host the regional heat of the HIP and SPARKS Learner of the Year competitions today (Thursday, February 3).

First-year apprentice Simon Howlett will travel to take part in the SPARKS competition for electrical students, while Aidan McFarland is set to compete in the HIP competition for plumbing and heating students.

They must each complete a live practical installation to have a shot at reaching the national grand finals in April.

Daniel Jenkinson, who is helping Level 3 Electrotechnical apprentice Simon to prepare and will accompany him, said: “It was a bit short notice but we’ve got a couple of full days of training in and he’s done well.

“The stuff he’s learning he’d usually be learning in his second year.

“He’s been keen, arrived on time, taken stuff home to practise on and listened to everything I’ve said.”

Jonathan Harper, who took on Simon as an apprentice with J Harper Electrical in September, added: “There are always opportunities in life and Simon is doing well so there’s no reason not to support him in taking part.

“We’ve got a good relationship with the college and it shows what a good job they’re doing of bringing him on too.

“We try to do as much as we can to help the college out, and he’s a good lad Simon, so fingers crossed he’ll do well.”

Jonathan has given Simon time off to train for the competition.

“It’s a steep learning curve to do it in the last few months but it’s nice to know that what I’m learning is setting me up well for the rest of my apprenticeship.”

Aidan McFarland, who studies a Level 3 apprenticeship and is employed by R Stamper Plumbing & Heating Limited, left school with no qualifications but has transformed his career prospects but now finds himself hoping to be recognised for excellence in his trade.

The 18-year-old said: “It’s hard to say what the task will be; it could be anything that’s involved with my industry.

“I’m looking forward to going but it will be a challenge.”

Rowen Stamper, who employs Aidan and is overseeing his development, added: “I’m absolutely thrilled to hear that Aidan has been recognised to compete in the apprenticeship competition.

“I think it’s great that the college participates in these competitions and provides these opportunities to learners.” 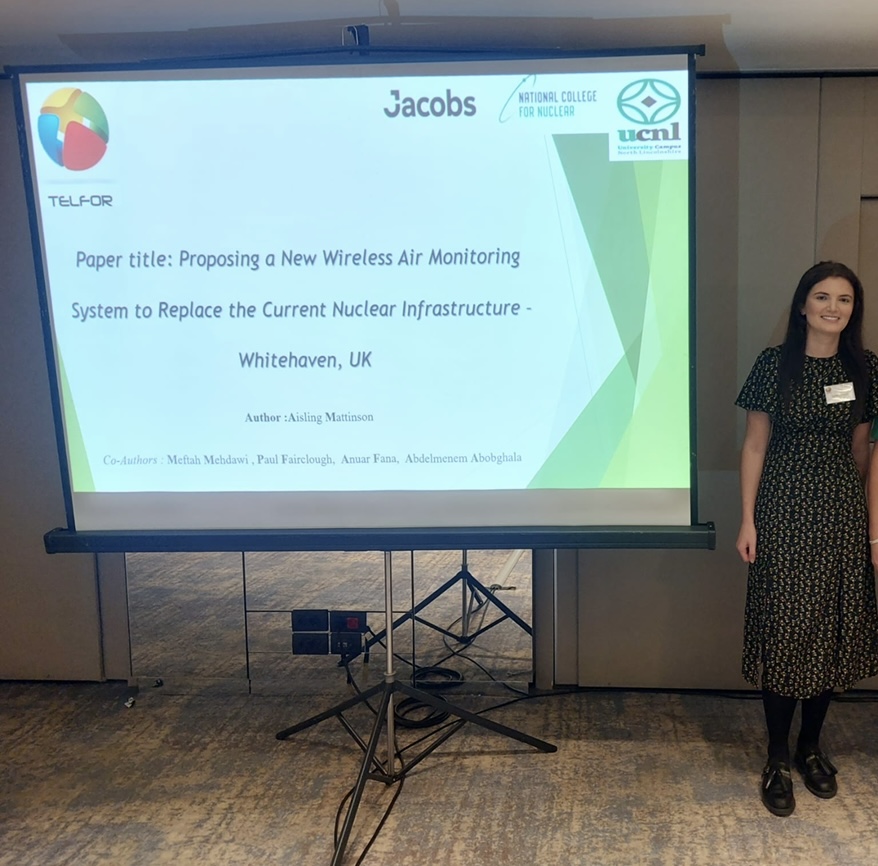 A Lakes College graduate has presented her ideas for innovation in nuclear at a major international conference. 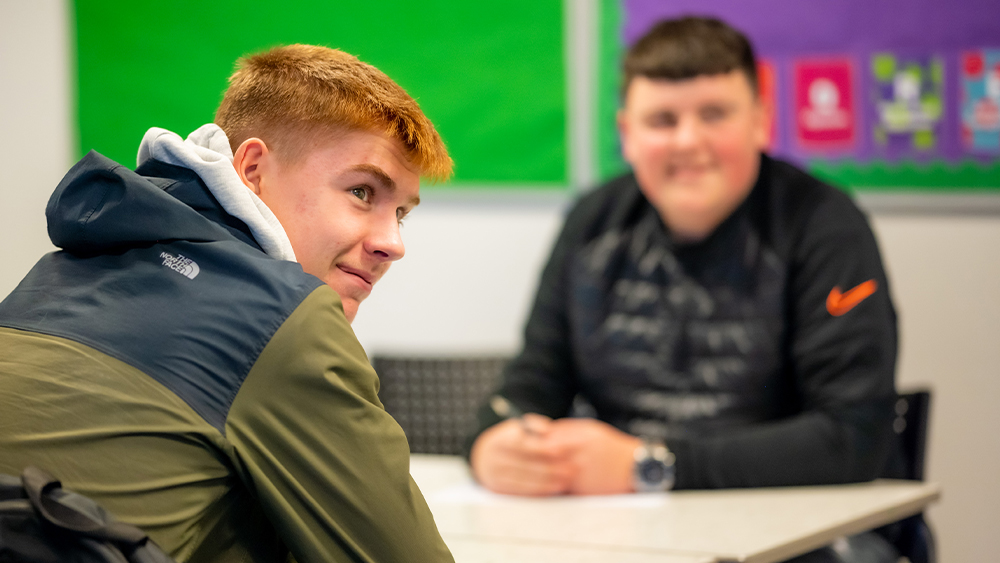 Lakes College is set to welcome the public to its corridors and classrooms at its latest Open Evening. 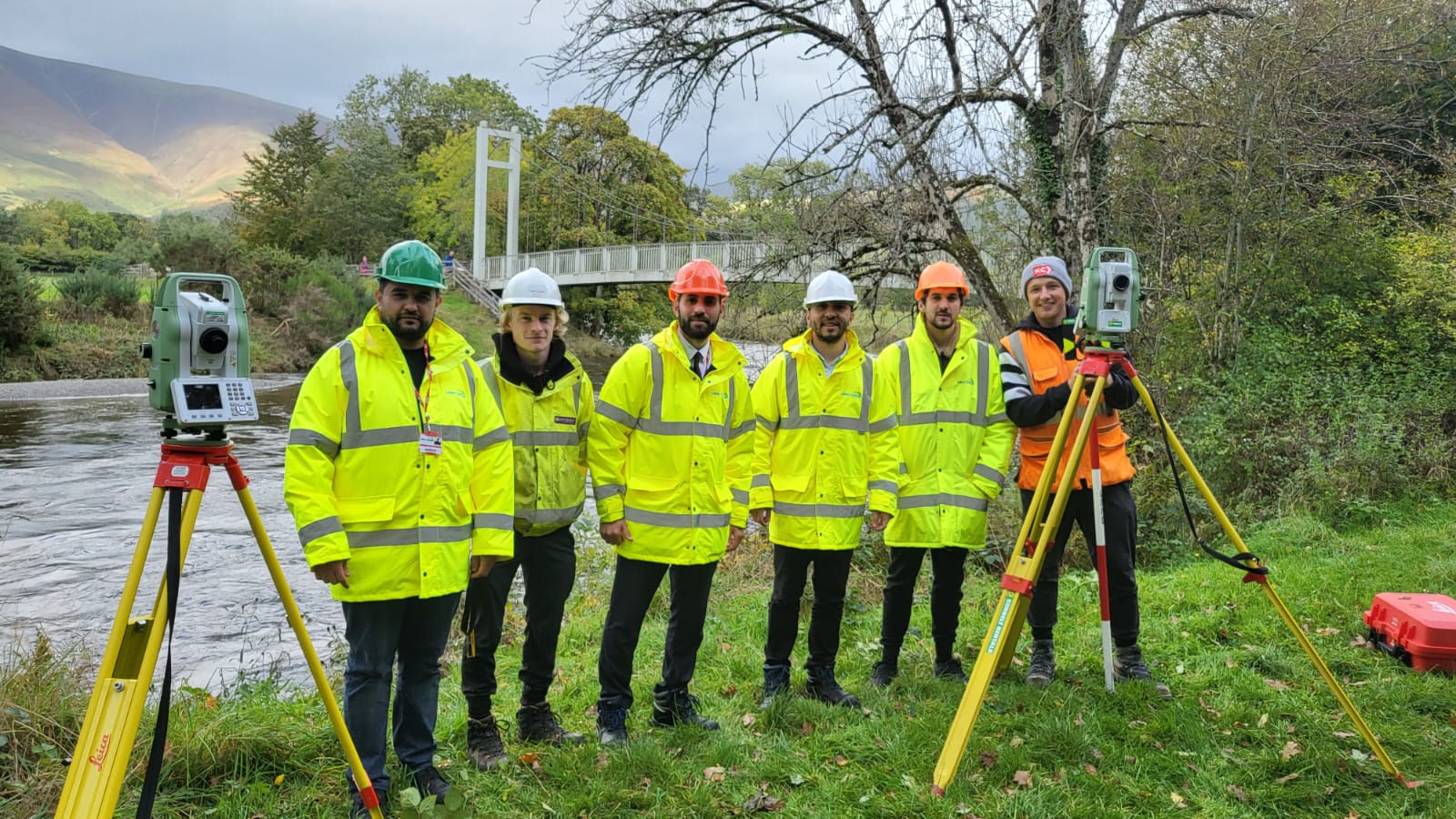 A real-world problem inspired Lakes College degree apprentices to come up with a solution as part of their course.

This website uses cookies to improve your experience while you navigate through the website. Out of these cookies, the cookies that are categorized as necessary are stored on your browser as they are essential for the working of basic functionalities of the website. We also use third-party cookies that help us analyze and understand how you use this website. These cookies will be stored in your browser only with your consent. You also have the option to opt-out of these cookies. But opting out of some of these cookies may have an effect on your browsing experience.
Necessary Always Enabled
Necessary cookies are absolutely essential for the website to function properly. This category only includes cookies that ensures basic functionalities and security features of the website. These cookies do not store any personal information.
Non-necessary
Any cookies that may not be particularly necessary for the website to function and is used specifically to collect user personal data via analytics, ads, other embedded contents are termed as non-necessary cookies. It is mandatory to procure user consent prior to running these cookies on your website.
SAVE & ACCEPT